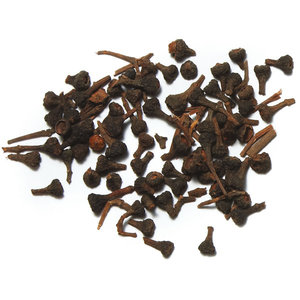 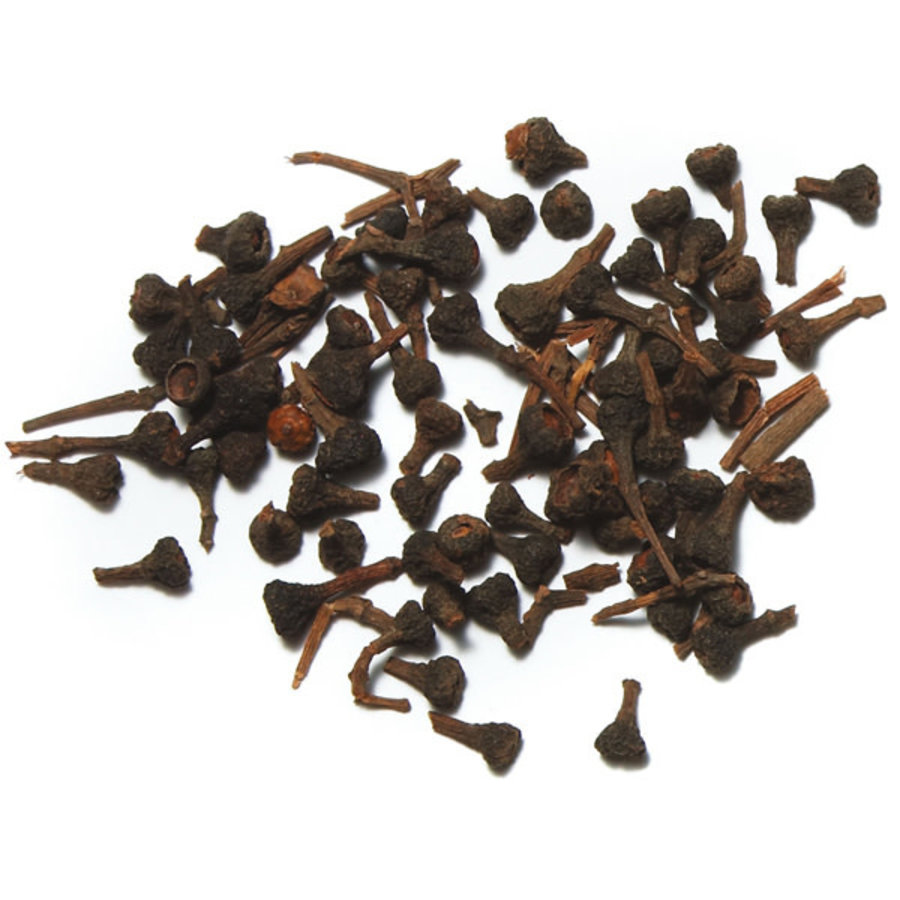 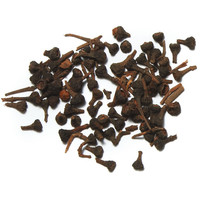 Breakage is what is known as fake cinnamon or Chinese cinnamon, which is most commonly sold as cinnamon in North America. The buds of the plant have a flavor similar to that of the bark, but much milder. They can thus be used in all recipes where you want a cinnamon or breakage flavor, with more delicacy. The scrap buttons go perfectly with the rose for poultry dishes. It can also be used to flavor curries or poached fruit, apple desserts.