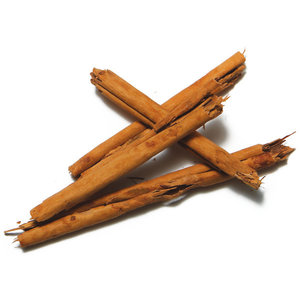 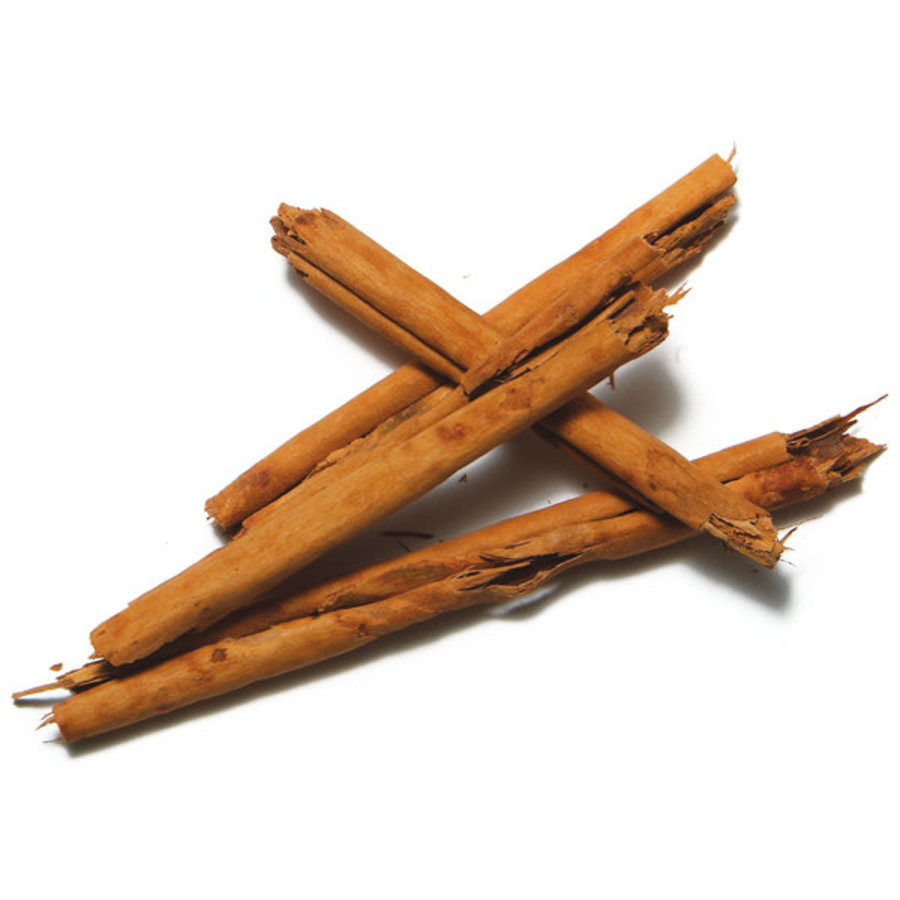 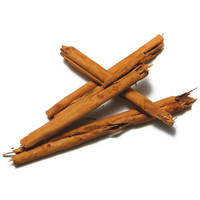 The best grade of real cinnamon, specially selected for us.