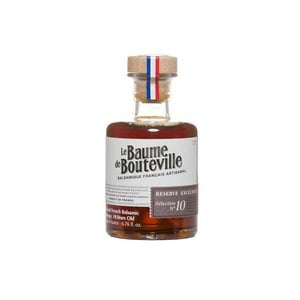 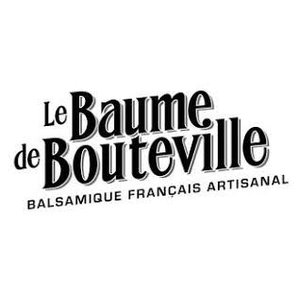 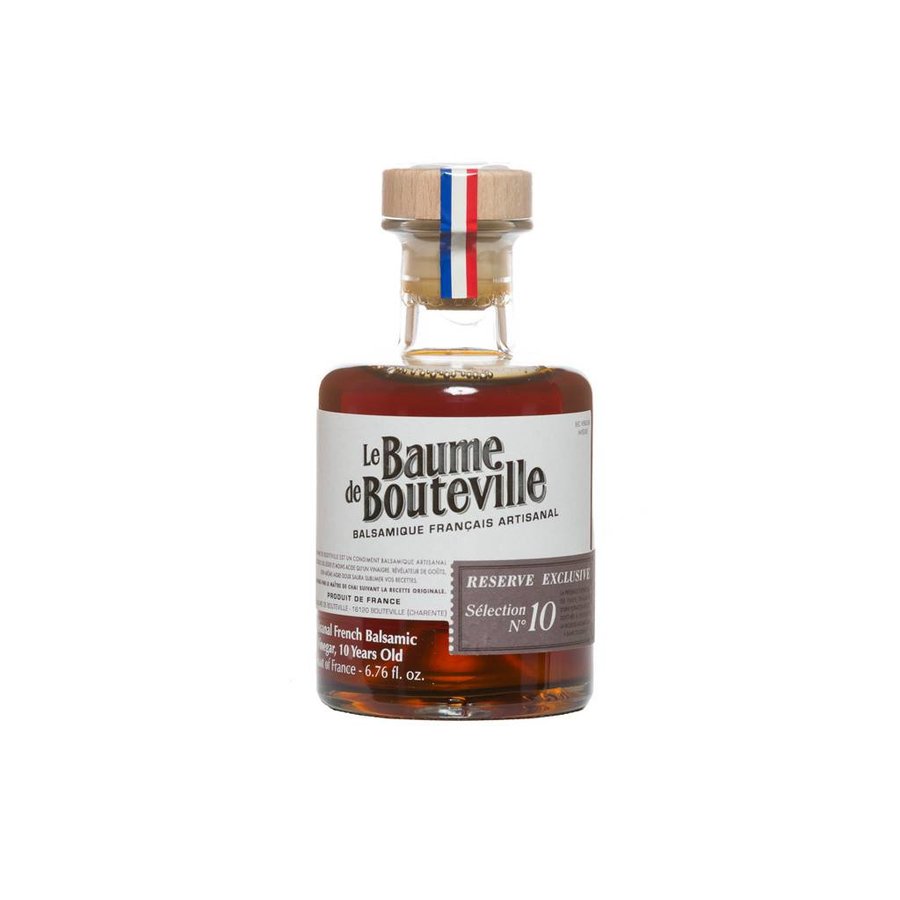 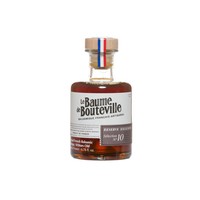 French balsamic handcrafted in Bouteville
The Baume de Bouteville is a handcrafted French balsamic vinegar, produced in the village of Bouteville in the Cognac area of western France. It is produced from freshly harvested Ugni white grapes, which descend from the same grape families as the world-renowned Trebbiano and white St-Emilion. After heating at more than 60 degree celsius in copper pot alembics, the Baume de Bouteville is carefully aged for several years in oak barrels that previously contained Cognac.

The Baume de Bouteville reaches 'high quality' at three years of aging, and 'supreme quality' at 10. Because grape quality varies from year to year (depending on micro climate, sun hours and vintage), the final product is divided up into different selections. The young Baume de Bouteville, "l'Original," is a blend between two and five years of age. The older two, old rserve and exclusive reserve, are single casks aged for six and 10 years. 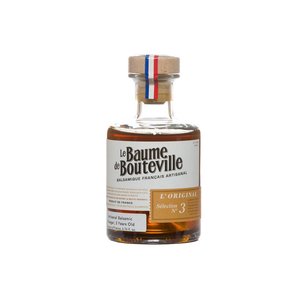 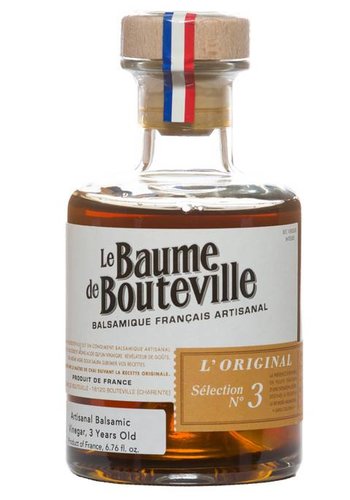 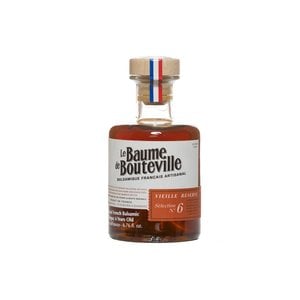 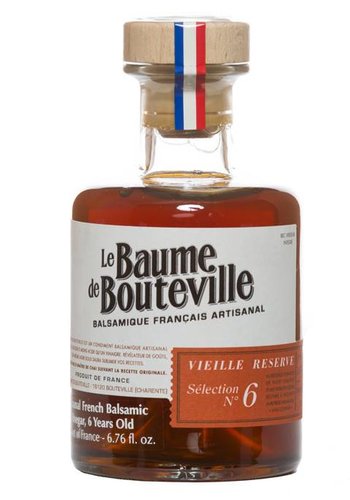