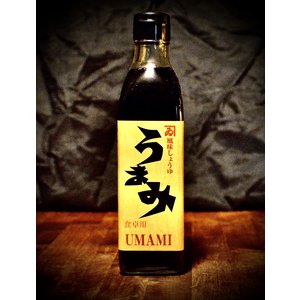 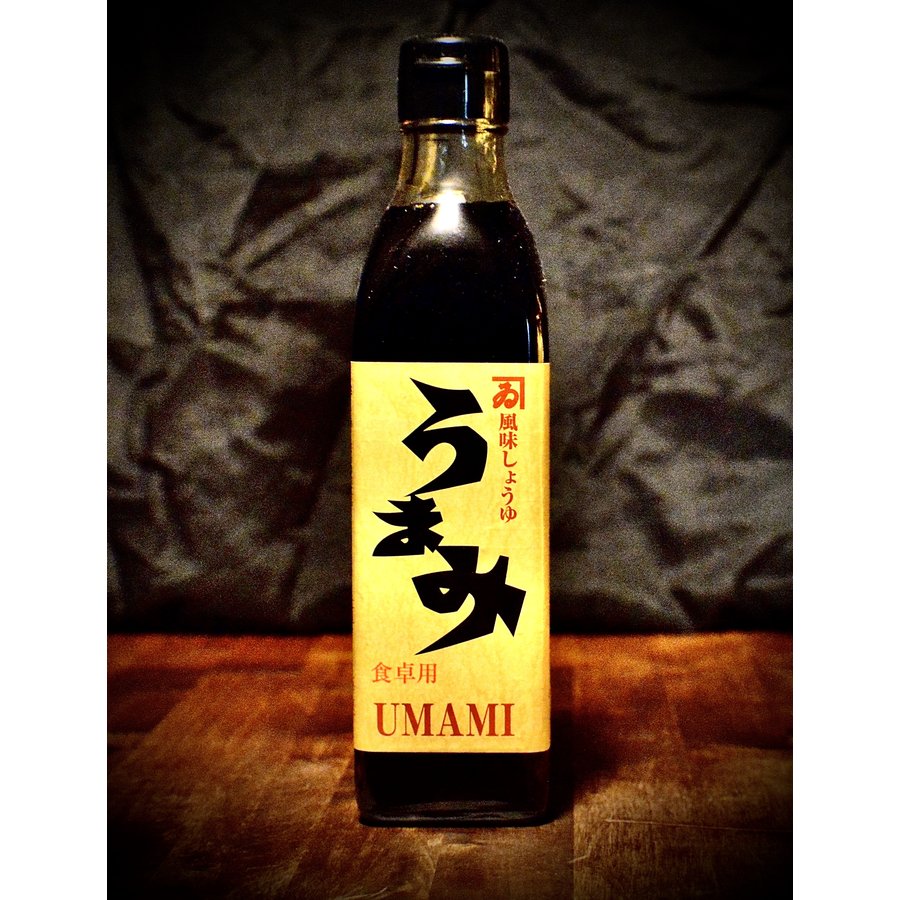 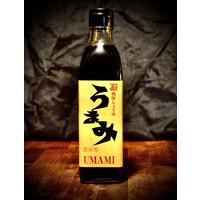 in stock
Available in store: Check availability
Suehiro Umami is a Dashi-shoyu sauce made using a combination of soy sauce and mirin, infused with kelp and dried bonito
19.00
Share this product

Suehiro Umami is a Dashi-shoyu sauce made using a combination of soy sauce and mirin, infused with kelp and dried bonito. The resulting product is a rich, strong flavored sauce, into which the complexity is brought by its powerful saltiness with a touch of smoke. Suehiro Umami is used to add a deep touch of seasoning to elevate the flavor of marinades, sautés, fried rice, meat and soups.

Located in the South-West of Japan, near the Ibogawa River that flows through Tatsuno City in Hyogo Prefecture, Suehiro Shoyu has been brewing Usukuchi soy sauce using traditional methods since 1879 and has made a commitment to continue their traditional brewing methods. Maintaining that commitment is not easy - there used to be 60 shoyu breweries in Tatsuno City, but now there is only a handful left. They brew in small batches in fiberglass tanks, not the cedar tanks used by other brewers. The secret lies in the wooden building housing the tanks, where the specific strains of beneficial bacteria live, giving their soy sauce its unique taste